The title of this blog is my reason for not blogging yesterday.  I could start with all the excuses of how busy everyone was here but that doesn’t excuse me or I could go on about the snow here and in the mountains but that doesn’t really effect me to the extent that I couldn’t blog and so forth but the bottom line was I forgot, I sat worrying about things I could not change and forgot what I should have done since I know people were waiting to see how things are going here.  I would love to say it won’t happen again but I think there are too many lies flying around already so I’ll get to my day yesterday.

We woke up to snow, not enough that we needed a snow plow but enough to get a good coating here and so heavy that both the northern and southern passes were closed.  That threw a monkey wrench into most of our plans for the day.  Laura had driven up Monday night and had planned on helping her mother cook for her party, do her washing and head back to Seattle Tuesday morning.  She did the first two but could not get back for work Wednesday with both passes closed she was stuck her so she decided to help her mother set up the party that afternoon.  Also Joe had planned on coming over the mountain yesterday to spend his day off with his family and going to help Holly with the party but he could not come by car, he could not fly as no planes were flying into Wenatchee, and the trains were all sold out so he could not come yesterday.  He did get a ticket on the bus but not until today, he has a ticket on the bus for this morning and will be here about 1:30 this afternoon.  Of course we , Luke and I didn’t know that yesterday so we worried about him trying to come over the mountain if they plowed the roads and opened the southern pass.  All our worrying did was use up our energy when we could have been using it for other things, what a waste.  From now on we will let other people take care of themselves and we will tend to our business.

Holly went into work early with about half of the things she needed to cook for the hotel Christmas Party and Landen and Laura were to follow about noon time with the rest of the things.  Of course I worried about their eating themselves, and their driving in the snow none of them anything I could do a thing about or help any by worrying about.   The kids got there fine and brought all the things Holly needed.  Landen was to be Santa and had his suit etc, Laura was to help set up the party but it turned out they were needed t help Holly clean rooms and make beds as they had lots of people checking out and checking in, they have 150 room in that hotel, and some of the housekeeping people had the flu so they were short handed so Holly was having to do that as well as her own job.  The kids were a big help but the party was delayed until they got every room ready for the people coming in.  That meant they would not get home for supper at 7 and they were too busy to call and let us know what had happened.  So as they were setting up the party I was serving supper to Luke and myself.  I held things warm until 8 then put everything away and we can eat that today as left overs.  Meanwhile three very tired Petts’ were trying to give the help a Christmas party and then clean that up when everyone went home exhausted and ready for bed.  They got home here just after I had gone to bed.  Luke went to bed but did not sleep until they got home.  I hear them come in sometime after 9:30 but did not get up to bother them as I knew they needed to get to bed.

This morning Holly was ready to go into work when I came down stairs at 6:30.  She told me about her day, I told her about our day and she told me about Joe.  So it is off for another busy day in Wenatchee.  Holly is at work, Landen will pick up Joe at the bus station at 1:30 and will then go in to Leavenworth to help Holly and we will carry on here with Luke’s school work.   Luke just got up so will get to work  and remember to blog tonight before I go to bed.   Have a great day.  Good start from Landen. 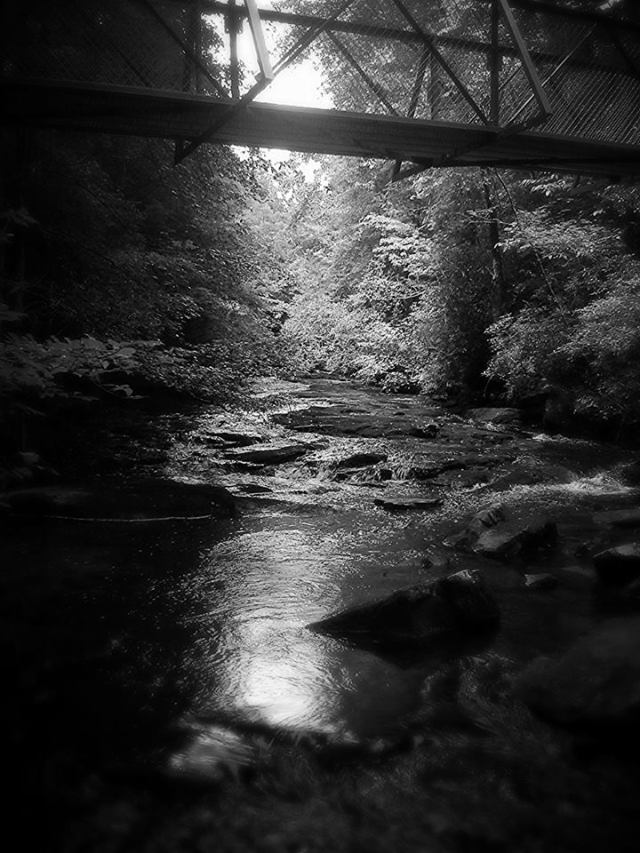 I am a retired teacher. I have taught all levels from kindergarten through college and have been retired now for over 20 years. The last ten years we have lived on a farm and lived off the land, growing our own food and canning for our extended family. Now we have sold the farm and are moving to Florida to truly retire. I guess I have always had a short attention span as this is our 11th move. We have moved from a small farm in New Hampshire, to more city type living, small business adventures, focusing more on traveling, Florida living, Georgia, and Tennessee farming and now back to Florida. My blog is a way to keep my children up to date on what I am doing and letting them know I am still alive and well. My children are spread across the country from New England to Florida, Nova Scotia to New Mexico and CA and several places between, They let me know what they are up to by commenting on my blog but they are so busy with their own lives most times I have to assume " no news is good news". Now I are starting on a new adventure so will try to give daily updates until we get settled into a routine. Then I know even if I am getting older and should settle down I will start looking for some new and exciting adventure to start. Welcome aboard. Norman died Oct 30, 2017 so I am continuing the journey alone with the aid of my children, grand children and great grand children. At present I am living with my daughter and we are 7 in one house and cover four generations. We range in age from 7 to 85 and are finding common ground, we are living proof that multi generations can live and function in a three bedroom house if they really want to. Soon my grandson will have his house built next door so we all will have a room of their own except for the seven year old twins who by choice will share a room.
View all posts by Carol (Ouma) Petts →
This entry was posted in Uncategorized. Bookmark the permalink.